Why would anyone want to steal turtles? Kate and I never thought about stolen turtles until we took a trip to the Miami Marlin’s neat baseball stadium with huge fish tanks. You can read about it in our book The Missing Marlin. 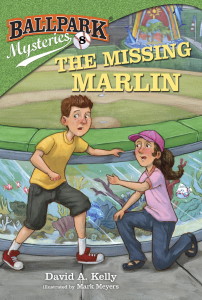 Book #8 in the Ballpark Mysteries series is set in Miami, Florida.

But we couldn’t believe it when we read a news story recently about a guy who tried to cross the boarder into Canada with more than 50 stolen turtles strapped to his body! Hopefully, they weren’t SNAPPING turtles! 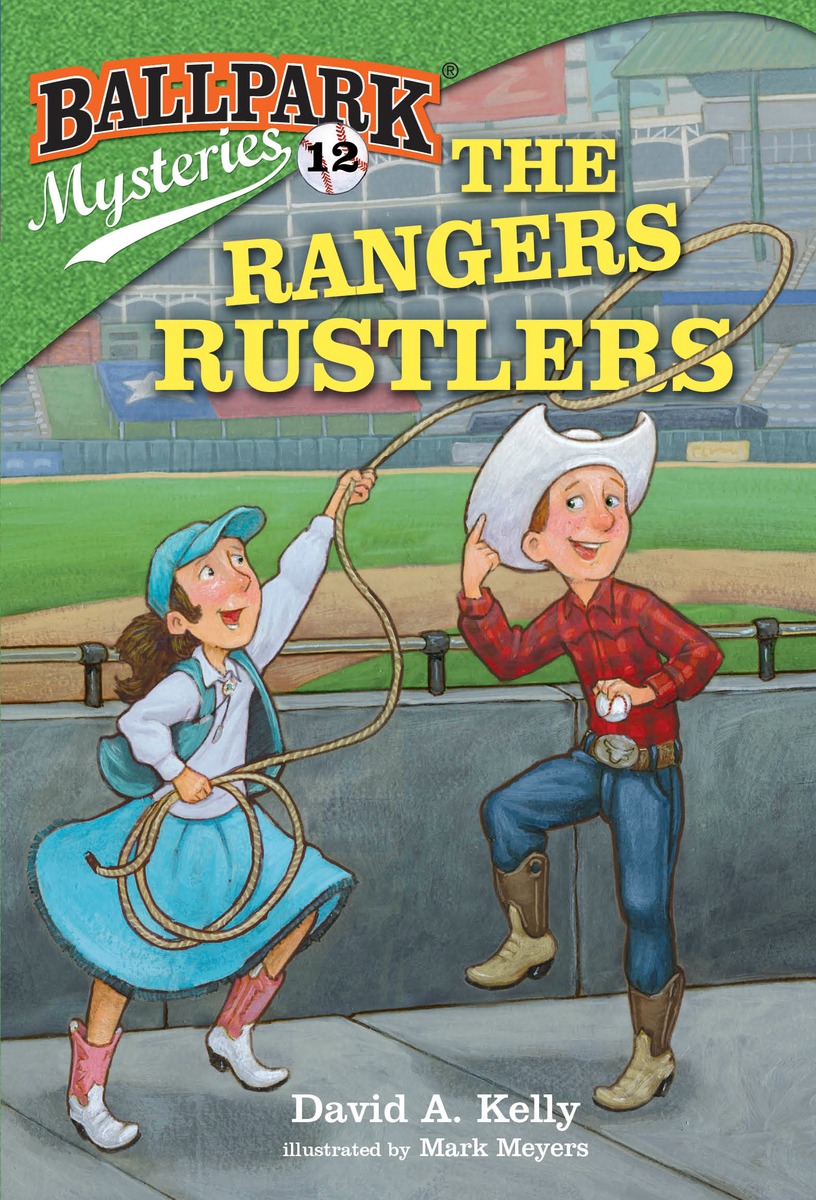